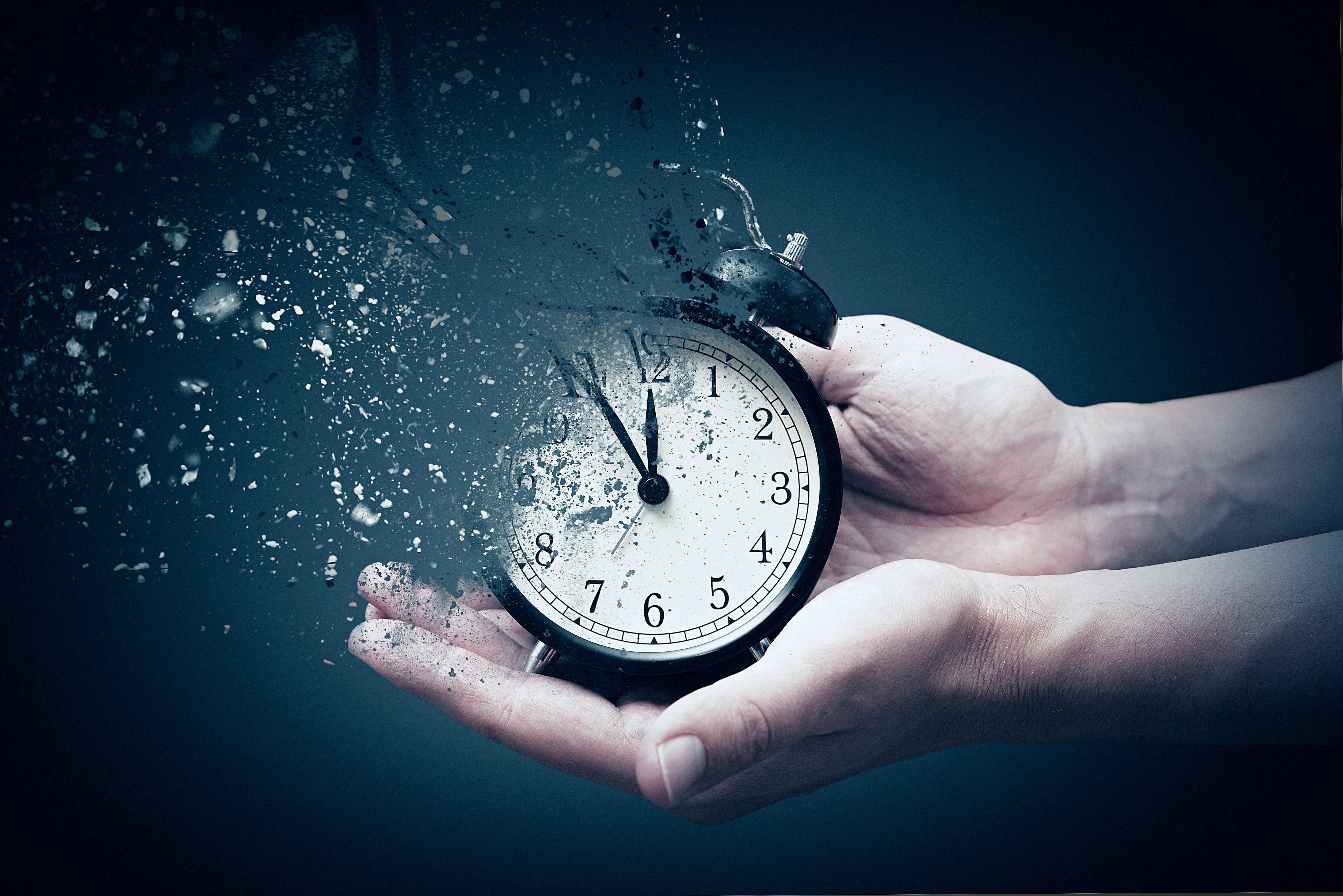 As surprising as it may seem to some, it is not unusual for me to hear my clients who are very elderly or terminally ill tell me, in all seriousness, that they are ready to die.  For many people in this situation, having no control over their fate is very disheartening.

In the United States, a person’s ability to legally and voluntarily end his or her own life is a controversial topic.  However, the “death with dignity” movement is growing.  Also called “medical aid-in-dying” laws, these laws allow terminally ill, competent adults to request a physician to prescribe medication that will allow them to end their lives in a peaceful manner and at a time of their choosing.  As of April, 2019, nine states in the United States (Oregon, Washington, Vermont, California, Colorado, Hawaii, New Jersey, Montana and Maine) and the District of Columbia have physician-assisted dying laws in effect, or permit physician-assisted death by Court ruling.

This year in Massachusetts, the End of Life Options Act was filed in the Massachusetts legislature and sponsored by a total of 67 State Senators and Representatives.  Senate bill S.1208 was introduced in January 2019, along with companion bill H.1926.

This legislation would give adults who are terminally ill an additional option at the end of life – essentially to control the timing and manner of their death.

The law also spells out the effect of the patient’s actions on Wills, contracts, insurance policies, and other legal documents that may be affected by a person’s death.

The End of Life Options Act was referred to the Legislature’s Committee on Public Health, and heard in the Joint Public Health Committee on June 25, 2019, where patients with terminal illnesses and their loved ones, along with physicians, advocates, social workers and faith leaders testified about their experiences with death and dying.

It appears no further action has been taken on these bills since the June 25 hearing.  If you are interested in voicing your opinion on this legislation, a list of the sponsoring legislators for each bill can be found here: S.1208 and H.1926.

Although this is dealt with in the proposed law, if this legislation becomes law, it could potentially raise many estate planning issues around end of life decisions. Are people able to make sound decisions regarding inheritance and legacy planning during such a difficult time, will changes to these estates be contested? If you have questions regarding End of Life Planning or other concerns please contact a qualified Estate Planning Attorney.

Do you want to get started on the estate planning process? Contact our Client Services Coordinator, Jennifer Poles

There are no upcoming events at this time.

Tell us how we can help

Please note we only are only able to serve clients with legal matters pertaining to Massachusetts.

©2020 Samuel, Sayward & Baler LLP. All Rights Reserved. The information presented on this website should not be construed to provide legal advice, nor does it constitute the formation of an attorney/client relationship. Read the disclaimer.